Experiencing IBM i2 Analyst’s Notebook for the First Time By: Wes Huang, Praescient Analytics Intern “We help catch bad guys,” responded CEO Katie Crotty as she explained to me some of the main work and services provided by Praescient Analytics. Preparing for my 2017 summer internship at Praescient Analytics, I looked forward to helping with administrative work, conducting research projects, and perhaps witnessing how… Read more » 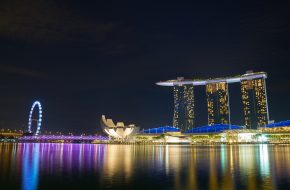 By: Lester Sauble Singapore is the up-and-coming technology hub in Asia. There are three main factors which have propelled this small country into the world spotlight – Heavy investment in technology and job-focused education, a favorable business climate created through tax breaks and investment in start-ups, and the country’s advantageous geography, which makes it easy… Read more » 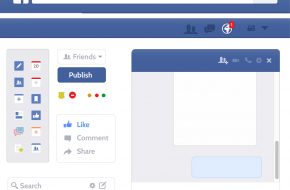 By: Lisa Ottenheimer As technology and social media trend towards video streaming, Facebook Live is increasingly in the spotlight. The Live video feature, released in April 2016, allows users to easily select a “live” option to broadcast their current activity to friends and the general public. Not only can users share and virtually experience day-to-day… Read more » By: Dan Gill, Praescient Analytics Consultant and Former IC Analyst As a young intelligence analyst I was introduced to a number of different tools.  Some of them, like M3 and MPS, were designed to make parsing through message traffic easier. Others (TAC, HOT-R) were formatted to help me search through large databases and find different… Read more » 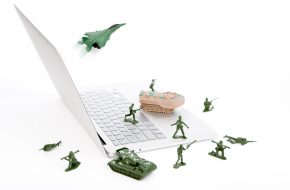 By: Neil Fiest Whether you are #buildthewall or #nowall, you long ago recognized that border security looms large in the Trump administration’s agenda. New border policies are still in development, and the effect they’ll have on America’s security is indeterminate. What’s clear is that crossing the border legally or otherwise will become more demanding for… Read more » 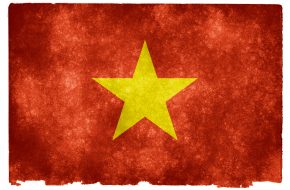 By: Katie Crotty, CEO About the Author: Katie Crotty is the CEO of Praescient Analytics and is passionate about applying historical lessons learned to future security gaps that can be solved with a combination of skilled talent and technological augmentation. She chose to write about the lessons of the Tet Offensive as it poses a… Read more » By: Daniel Gill Machines can do almost anything these days, but they are still lacking a skill we all learn as small children: the ability to understand human language. Historically computers have looked at text merely as strings of mathematical characters, but advances in Natural Language Processing (NLP) are paving the way towards a new… Read more »

Open Source Research & Contracts: The Unique Value of Contracts Managers Who Can Do Both By: Kimberly McCliggott, Praescient Contracts Manager In today’s information environment, there is no excuse for misrepresenting contractual information or using outdated research. Company information, federal regulations, contractual guidelines – all this information is at your fingertips if you know where to look. Successful contracts managers today must be constantly vigilant and in touch with the… Read more » 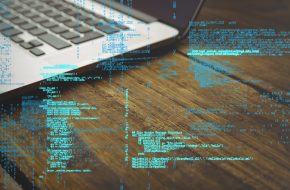 In December 2016 Congress approved seemingly innocuous changes to Rule 41 of the Federal Rules of Criminal Procedure, a controversial investigative authority governing complex cyber cases. The Rule 41 changes will be the latest addition to the government’s growing arsenal of post-9/11 surveillance powers. As privacy advocates have rightly pointed out, the oftentimes vague phrasing… Read more »